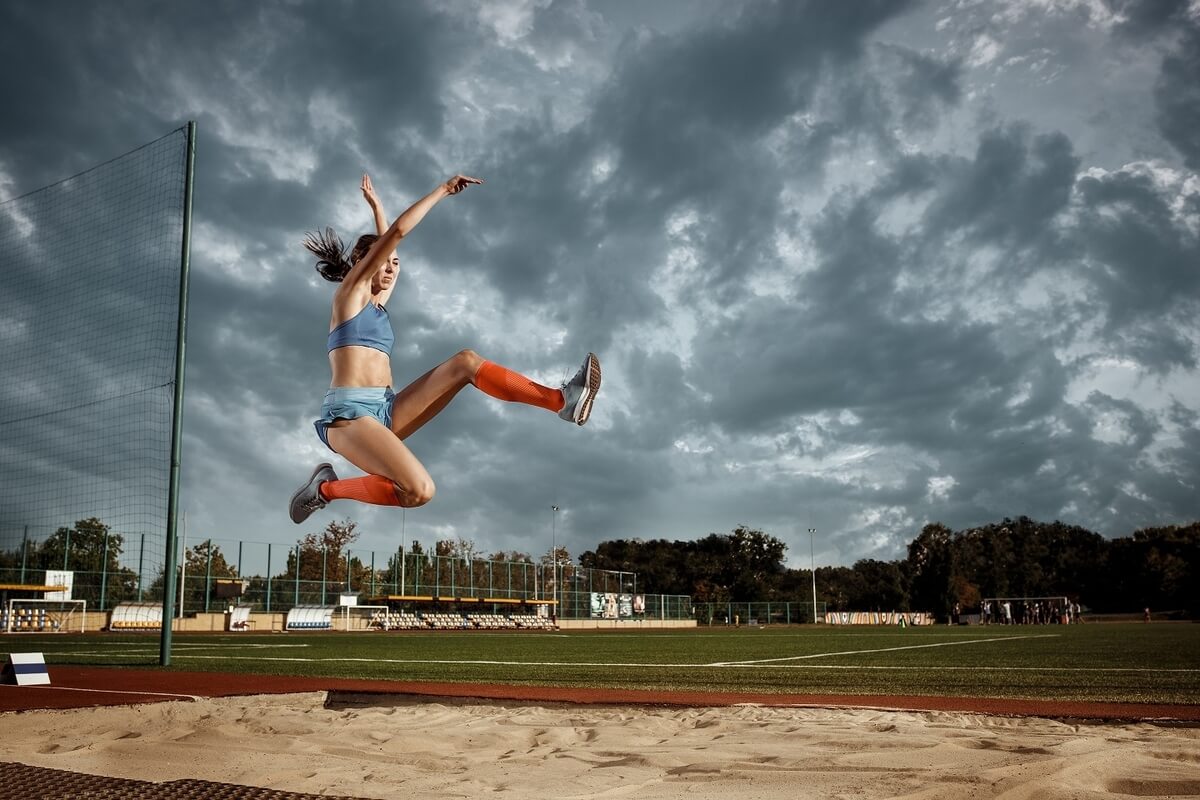 GALA, a crypto token issued by blockchain gaming firm Gala Games, is continuing to soar higher in price amid increased bullishness across the entire crypto gaming and metaverse sector.

As of 10:43 UTC on Thursday, GALA has risen by 70% over the past 24 hours and 196% over the past 7 days, trading at a price of USD 0.687. The gains today have positioned the gaming token as the day’s top performer among the top 100 crypto assets by market capitalization by a wide margin, data from CoinGecko shows.

In addition to GALA, other gaming and metaverse tokens such as decentraland (MANA), the sandbox (SAND), and ultra (UOS) have also seen significant gains in recent days.

At press time, MANA was up 57% for the past 7 days, SAND was up 100% and UOS was up 77% over the same time period, positioning them among the top weekly performers on CoinGecko’s ranking.

Other than improved sentiment across the gaming and metaverse category – often referred to as GameFi – there are few major announcements or other news from Gala Games that might explain the token’s rally.

However, the GALA token has recently been listed on a number of major exchanges during the month of November, including Coinbase, FTX and Huobi. Since its listing on these exchanges, the token price has gone more or less vertical, with GALA today trading 500% higher than it did on its first day of trading on Coinbase on November 16.

The game token allows users to participate in governance over the development of games and buy in-game items and non-fungible tokens (NFTs) from Gala Games’ own VOX NFT collection.

For now, a simulation game named Town Star is the only playable game developed by gala games, with one more game currently in beta testing and three others under development.

The large moves across the entire sector over the past two weeks follow a wave of attention placed on the metaverse-themed tokens in the wake of Facebook’s rebranding to Meta last month, and the unveiling of its plans to become a “metaverse company”. 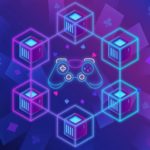 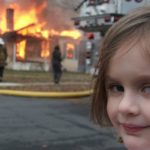 What is a Non-Fungible Token? | What is an NFT?