Gmoney debuts a brand-new NFT collection called Admit One through a free mint on the newly launched gmoney.market. The NFT investor and creator will pick 1,000 members from the fee mint to create a diverse community comprising like-minded people who will contribute to the development of crypto technologies in the traditional industry.

Gmoney, an NFT collector and investor, just dropped his very own NFT collection to commemorate the launch of the gmoney ecosystem and the gmoney market. In other words, Admit One NFT collection is a gateway for builders, investors, and developers to enter a progressive platform that will work together to promote positivity and progressiveness in the overall crypto community.

Gmoney is one of the pioneers of the NFT community who was involved with CryptoPunks to promote the non-fungible tokens as new technology. The community contributed to making its opening event called ‘Pixelated’ with the exhibition through the Save Art Space. After that, the crypto and NFT culture rose to popularity and slowly made it to mainstream culture.

What is Admit One?

Admit One is basically a private group of 1,000 members like Web3 enthusiasts, builders, and thought leaders from various industries. Anyone who buys an NFT will gain access to this private community.

The Admit One tickets will be distributed among various NFT holders who have been part of gmoney’s community for a long time.

The first eleven tickets will be given to 11 wallets of owners who own all 3 Bitcoin Miami NFTs. 212 tickets will be allocated by gmoney and his team, these people will be picked based on their reputation in the crypto community with more than half will be contributing women in the NFT space.

The remaining 698 tickets will go to POAP holders and Wolf Game housegmoney OG stakers, 60 tickets for the Admit One partner and team members, and 30 tickets for future opportunities and collaborations.

According to the website, there will be two allow lists, the first allow list will comprise hand-picked individuals and the second list will be for holders and stakers. No claims are available for public sale. Furthermore, only one wallet can claim one NFT.

Unlike other NFT collections, gmoney will launch his collection through the free mint. According to the manifesto, gmoney wanted to pay homage to CryptoPunk‘s free mint by dropping the Admit One. This NFT collection is mainly a way to honor his community, especially the POAP holders who stayed with him for so many years and supported him in his projects.

Gmoney wants to give 100% authority to the community along with himself to show that they are all in the same boat. With free mint, the community will decide the value of the collection through mutual agreement and walk in the same direction as him.

The Admit One NFT collection will be released on gmoney.market, a zero-fee marketplace that is part of the gmoney ecosystem. Beneficiaries will mint their NFTs through the gmoney.market and receive access to the private community.

The gmoney.market will first launch Adidas ‘Into The Metaverse’ NFT, the gmoney Brick Breaker game by gm420, and Admit One NFT collection on the platform and later it will show listings in other marketplaces, including OpenSea and LooksRare.

Gmoney wants to create a safe marketplace for all buyers. The gmoney.market will be free from any scams or phishing attacks so that the gmoney community can surf through their favorite NFT collections without any privacy or security concerns.

For Admit One NFT collection, gmoney curated invitations claim was open on May 25, 2022, for 72 hours, while the POAP holders can claim NFTs on May 27, 2022, for 48 hours. The Admit One membership will be valid for three years when members will receive special prizes, distributions, and benefits from GMONEY LLC. The secondary sale royalty is set to 10% and earnings from the NFT collection will be used for future projects within the Admit One community.

Those who successfully mint Admit One will receive an invitation to a private Discord link where they can interact with other members.

To conclude, the Admit One NFT collection is mainly a celebration to honor those who have stayed with gmoney since Day 1 and will work together to contribute to a progressive industry as a community. Just like in the past when gmoney and his team helped CryptoPunks become mainstream, gmoney hopes to empower more and more projects in the coming years through his community.

By signing up, you agree to our Terms of Use and acknowledge the data practices in our Privacy Policy. You may unsubscribe at any time.
Share
What do you think?
Love0
Sad0
Happy0
Sleepy0
Angry1
Dead0
Wink0
Previous Article 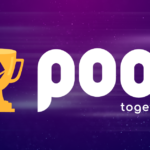 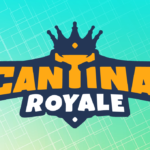 Cantina Royale collaborates with Elrond and Verko for its metaverse-based F2P, P2E game
Leave a comment 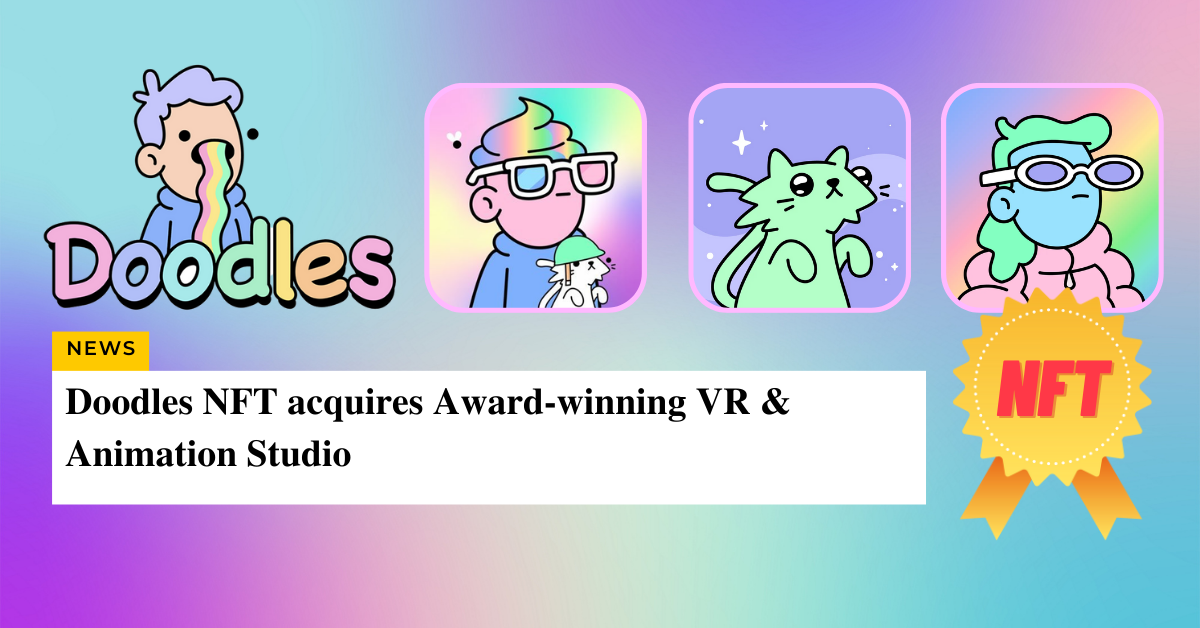 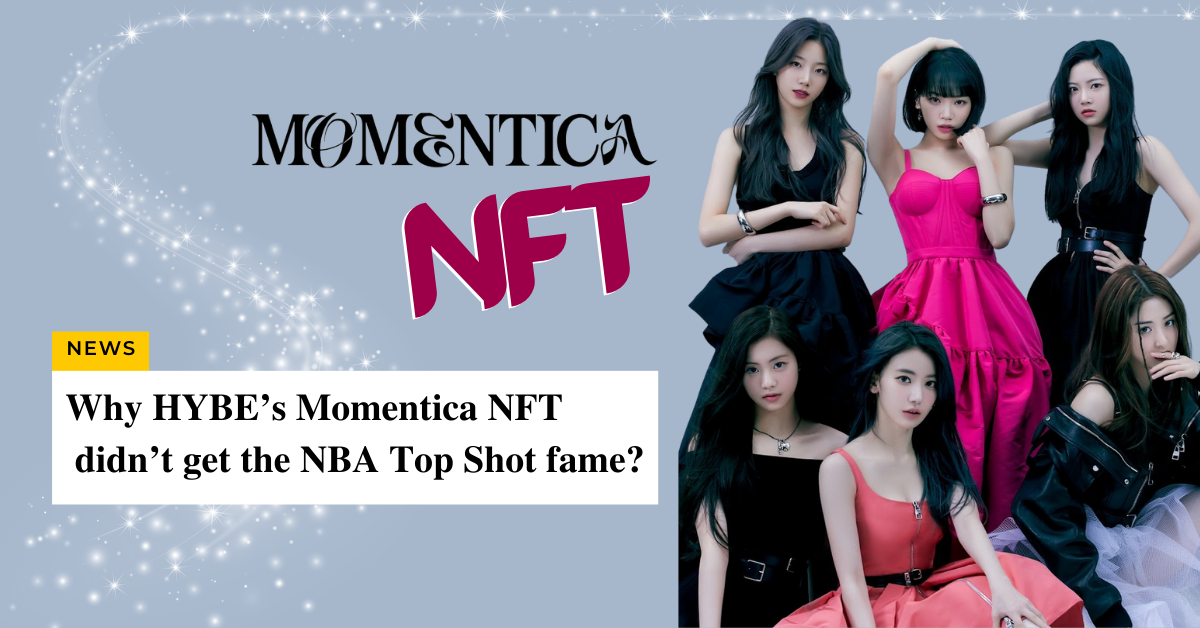