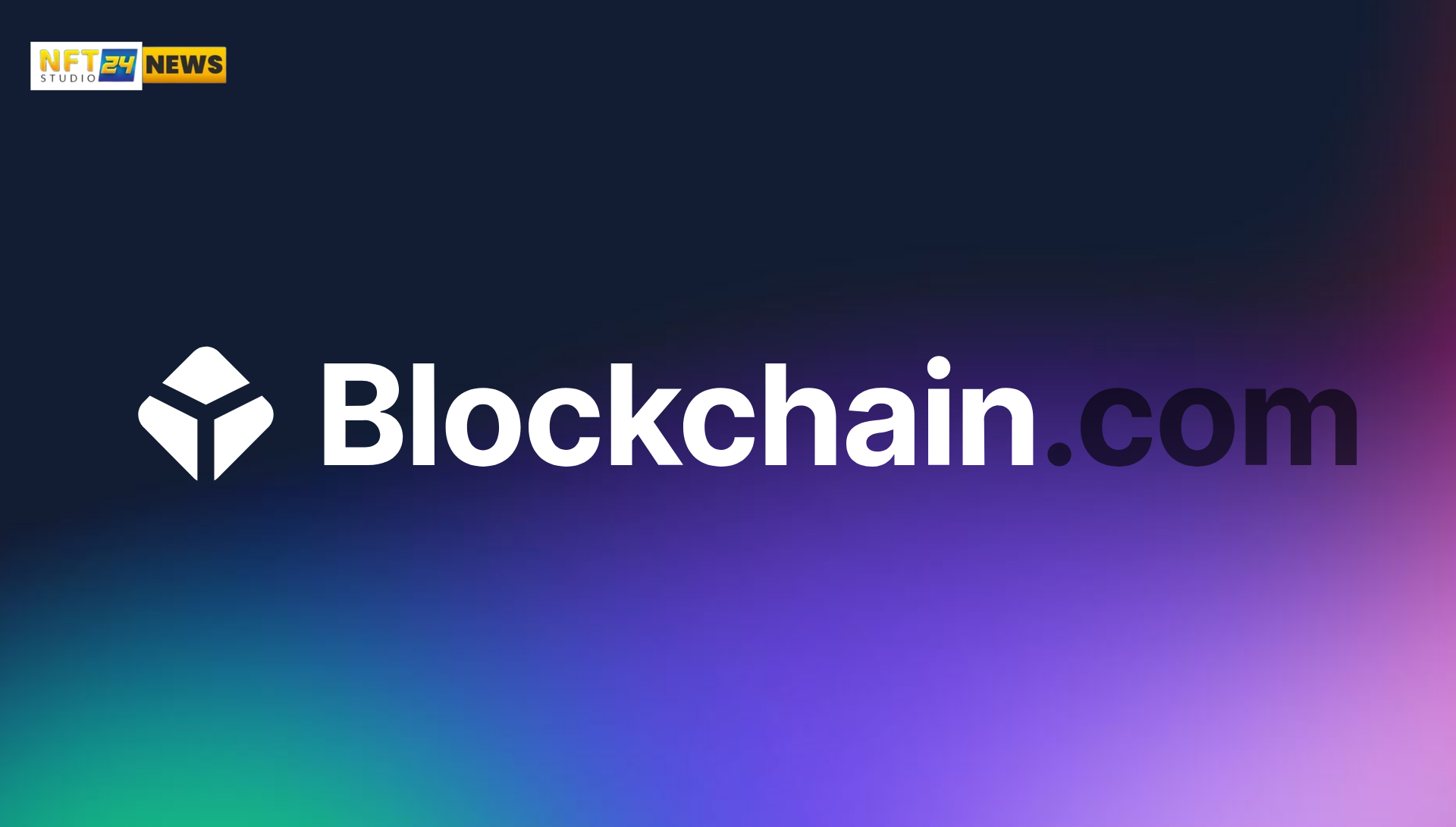 Blockchain.com has been hinting to go public through an initial public offering (IPO). Sources reveal the exchange’s representatives are interviewing various banks to pick the best one suitable for IPO,  which means the IPO might take place within this year or early 2023.

An initial public offering (IPO) is a process in which a private company lists its stocks in the market for investors to buy. The public is open to buying these shares and investing money in the company.

In other words, when a company announces it will go public, it releases a certain amount of shares in public, this is called IPO. Many businesses initially start as private companies, then later, when their demand in the market increases, go public by giving an IPO.

Like traditional companies, crypto companies have also gone public. Top leading companies find it convenient to operate through shared investment for more opportunities and also for public engagement in the market.

Blockchain.com is a London-based cryptocurrency startup that allows its users to trade, sell, and buy cryptocurrencies through a virtual wallet. It is one of the top UK crypto companies that have plans to go public later this year or next year.

According to Bloomberg’s report, the crypto exchange interviewed various banks to choose the right one before making the announcement; however, the officials denied the rumor with silence.

Is this silence an indication of the rumors being true? The world is yet to know the exact time for the IPO and what Blockchain.com has in-store for the remaining year.

Blockchain.com has been making fast progress in the crypto and blockchain world. It recently acquired Altonomy’s over-the-counter trading desk. It also announced a sponsorship deal with the Dallas Cowboys.

According to various sources, the startup made around $14 billion in its funding round, double the amount for last year.

This value is a huge amount, making it one of the UK’s best companies up-to-date. At the opening of the London office in 2019, David Cameron said, “It’s great to be at the start of a revolution here in London, I hope you keep this revolution going.”

Blockchain.com is set to revolutionize the crypto world with its newest projects, and the IPO will help the startup in making them successful. Currently, it has 37 million users on the platform from over 200 companies, and the exchange has recorded over $1 trillion in transactions on the platform from retail and institutional traders.

Seeing the massive funding and popularity of the company might be one of the reasons to go public.

Blockchain.com’s rivaling crypto exchange, Coinbase, went public in 2021 on the Nasdaq with a $100 billion IPO. The exchange was massively welcomed in the market. With the success of Coinbase, other crypto exchanges also plan on going public soon.

Although Blockchain.com hasn’t released any official statement about IPO, the recent events and projects by the company hint at the possibility of it going public by this year or next year.

If Blockchain.com does go for IPO this year, it will be considered one of the greatest events in the crypto world. 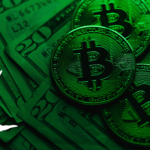 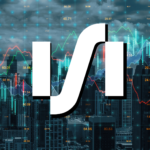