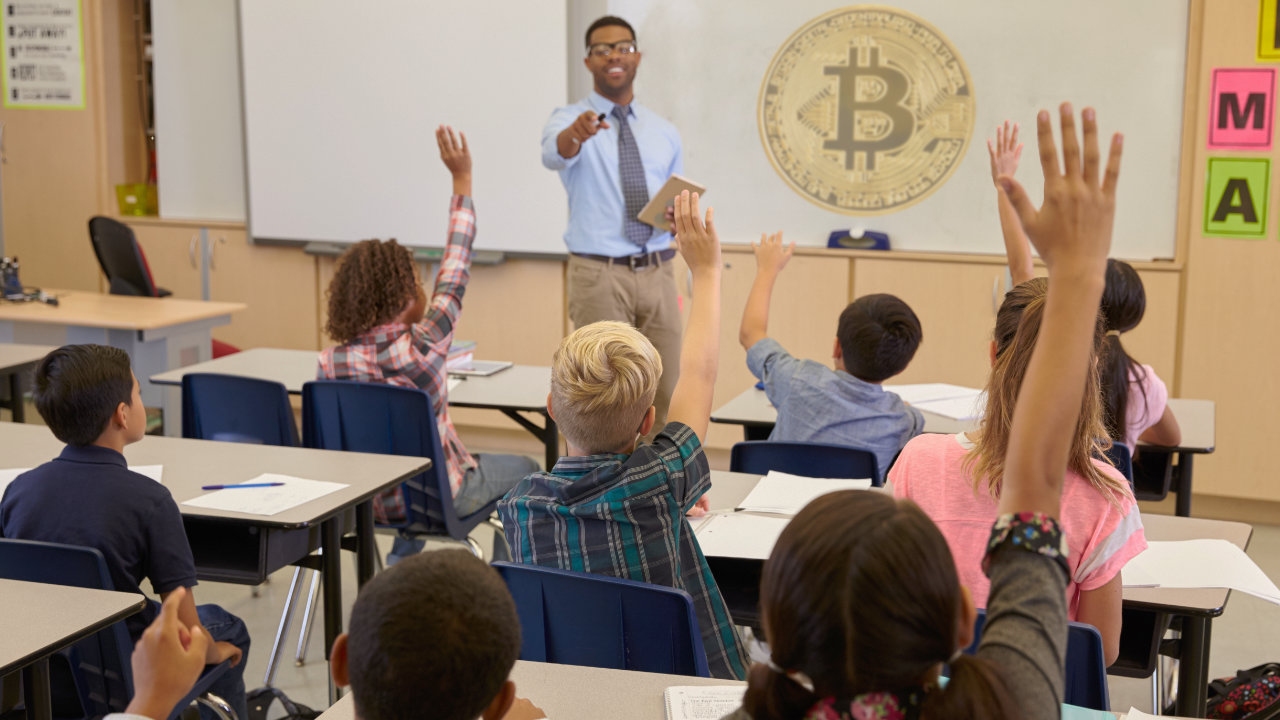 New York City Mayor-elect Eric Adams plans to make NYC the center of crypto and innovation. He says we must open our schools to teach cryptocurrency and blockchain technology, noting that bitcoin is “a new way of paying for goods and services throughout the entire globe.”

New York City Mayor-elect Eric Adams talked about making NYC the center for innovation and cryptocurrency in an interview with CNN Business Sunday. He also explained the reasoning behind his tweet saying that he will take his first three paychecks in bitcoin.

He proceeded to explain: “l want to send a signal. This city was the Empire State … This is the center of innovation, self-driving cars, drone development, cybersecurity, life sciences. So when I talked about blockchain and bitcoin, young people on the street stopped and asked me: ‘What is that? What it is about?’”

The mayor-elect was then asked to explain exactly what bitcoin is. Noting that “Even experts will have a challenge doing that,” Adams replied:

Responding to Adams’ announcement that he would take his first three paychecks in BTC, Furman tweeted Thursday: “Not only is this a bad economic strategy for NYC and a bad investment decision, [but] it also seems like a conflict of interest.” He elaborated: “Like a mayor announcing ‘I’m buying a lot of Amazon stock and then going to put in places policies to benefit Amazon.’”

Without mentioning that, unlike Amazon, bitcoin is not a company and there is no bitcoin CEO to benefit from the rise of BTC, Adams emphasized that he is using his personal money. The mayor-elect shared:

“He has his analysis. I have my analysis,” Adams stressed. “And I want to make sure that this city becomes the center of innovation, no matter what that innovation is. This is what the human spirit is about — not being afraid to look at every area of innovation as we move our country and city forward.” 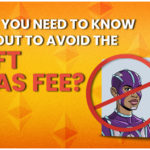 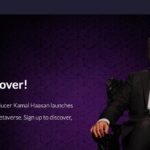