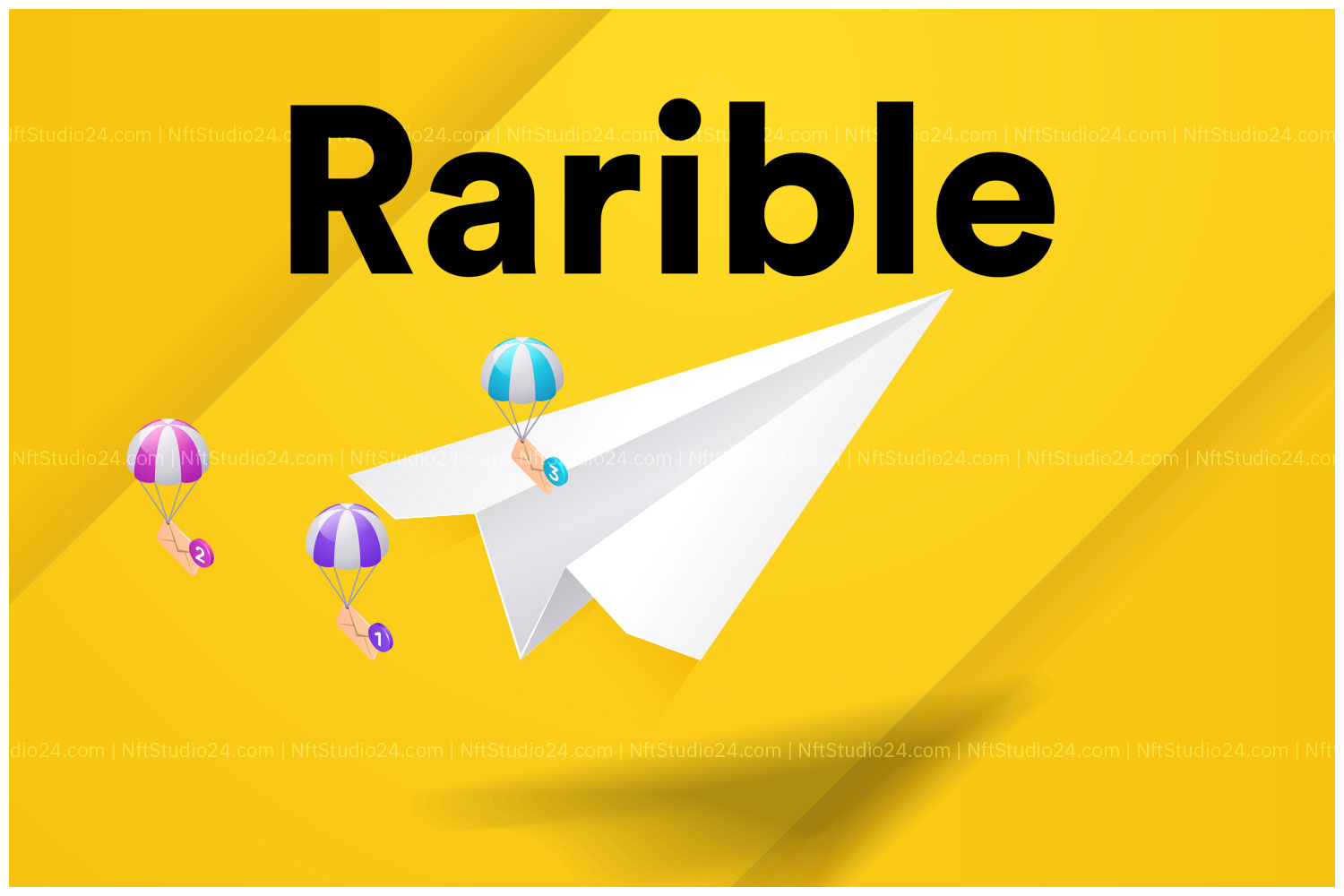 Contents
Rarible Launched Its First Messaging Software For Its Users:How Does This New NFT- Based Messenger Work?Final Words:

Rarible Launched Its First Messaging Software For Its Users:

Recently, Rarible Launched Its First Messaging Software. Doubtlessly, the Rarible company is a tremendous NFT marketplace. As it stands out on the 7th number in the top 10 list of NFT marketplaces. After its efforts, they made it possible to introduce its first messaging software by their overall sales of $273.06 million, ever since.

The Rarible NFT Market is basically based on the Etherum blockchain network. Luckily, they recently have made a significant announcement for the Flow blockchain-based NFT collectibles. They said that “ they allow them to use rarible as a medium for trade, list and create”.

In an interview with  CoinDesk, the Rarible C.E.O and product manager “Alexander Salnikov” stated the aim of the latest “Rarible First Messenging Software” is to “extend the connection amongst the NFT community. As NFTs are all about building communities. Also, encourage communication tools in the internal NFT platform.

Further, the company said that “For now, the rarible messaging tool is passing through the testing phase. And only influencers and investors are using this new feature. But in near future, the company intends to launch a freestanding messaging software.

How Does This New NFT- Based Messenger Work?

However, this messenger works in the same manner, as other social applications do. Such as, It will show when a user is online. As well, the user will also receive an alert notification on a new message over its rarible profile.

For user satisfaction, the rarible team has added a security option in the first rarible messaging software. That permits the users to obstruct the scammers and strangers to send messages to them. according to Bitcoin.com news

Rarible marketplace has potential competitors in the NFT marketplace. This competition is based on the NFT market performance. Like open-sea, Nifty Gateway, Fansforever, Solanart, Atomic market, Avegotchi, and more.

Our conclusion is that Rarible first messaging software is a good initiative. As this new feature is adding more value to the rarible company. And providing ease to its consumers. However for now it is used under specific people, as it is in beta version.

And final positive or negative results will be exposed when it is available for the users’. what are your thoughts on this new launch? Don’t! forget to share in the comments below. 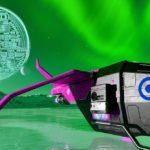 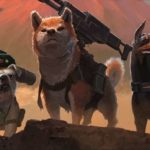 EVERYTHING YOU SHOULD KNOW ABOUT SHIBA INU’S GAMING VENTURE