Sharjah is one of the oldest cities in the United Arab Emirates that showcases the true culture of the Arabs.

NFTStudio24 had the privilege to visit this radiant and culturally rich city for a 1-day trip. Our team along with our Head of Content Strategy, Hinza Asif, saw some of the famous monuments and locations within Sharjah, which could be a rich addition to the Metaverse.

Usually, when we talk about the metaverse, we use the words like “futuristic”, “cyberpunk”, “modern”, “technology”, and most importantly “culture.” The main aim of digital platforms is to showcase cultures and traditions virtually, so people around the world can truly understand the beauty of a country or a place.

Sharjah is moving forward by integrating its old-century culture and technology together into oneness.

The city has so many great locations like the Arabian tea house, Sharjah Heritage Museum, Souq Saqr, Majlis Ibrahim Muhammed Al Madfa, Al Bait Hotel, which was previously the house of the royal family, the Rain Room, Art gallery, Al-Mana Mosque, House of Wisdom, and The Scroll Monument.

The royal family of Sharjah is among the most respected families in the world that have kept Sharjah alive.

By grounding their culture, religion, and traditions, the city has a unique vibrancy that makes it one of the most famous cities among tourists who really want to know about Islam and the UAE’s old history.

All of these can exist in the metaverse giving the users a chance to see the rich culture that the city of “Rising Sun” prides itself on.

We believe bringing the old cities and their spiritual traditions into the virtual world can be a great addition to massive adoption and educating the masses that the metaverse is for all. 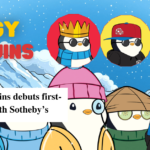 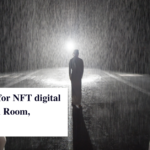 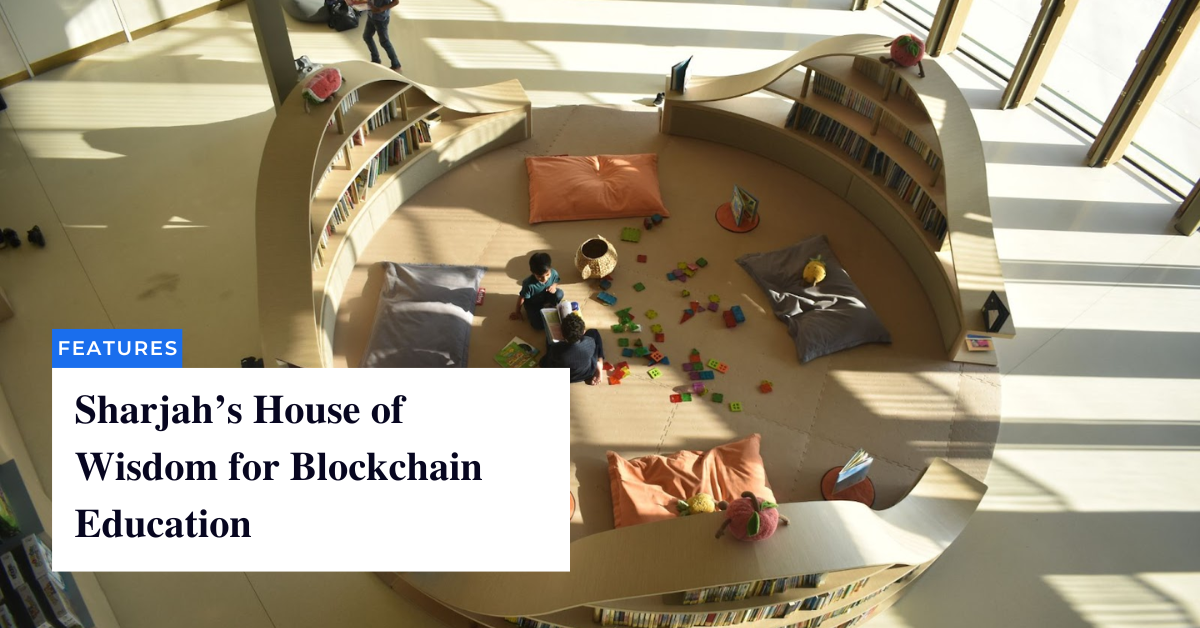 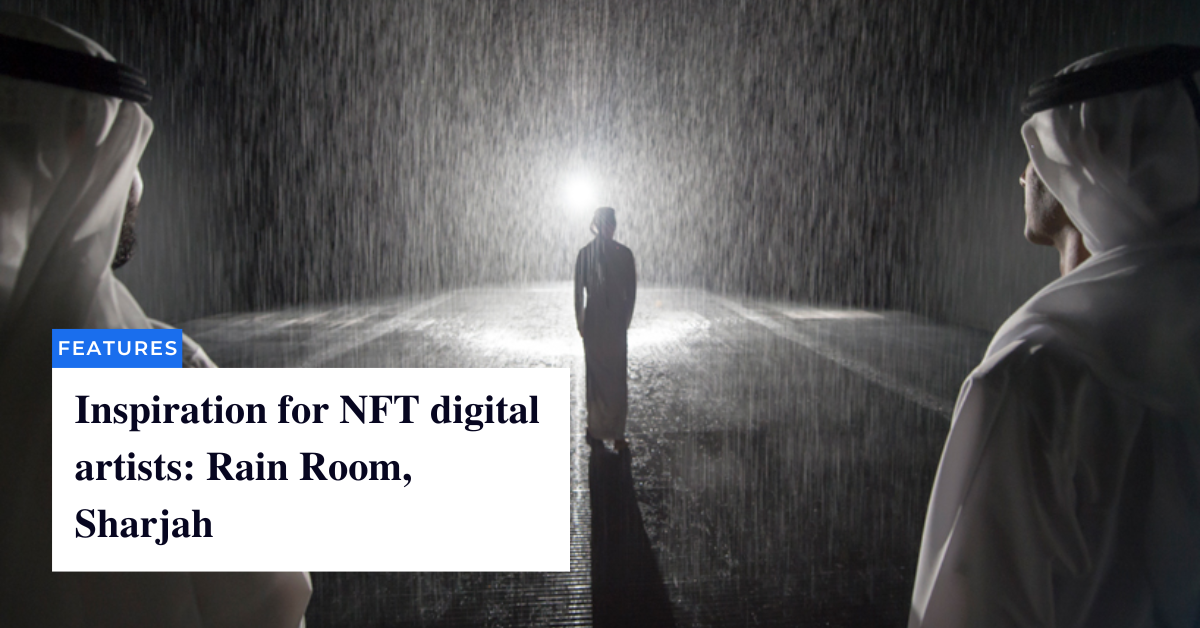 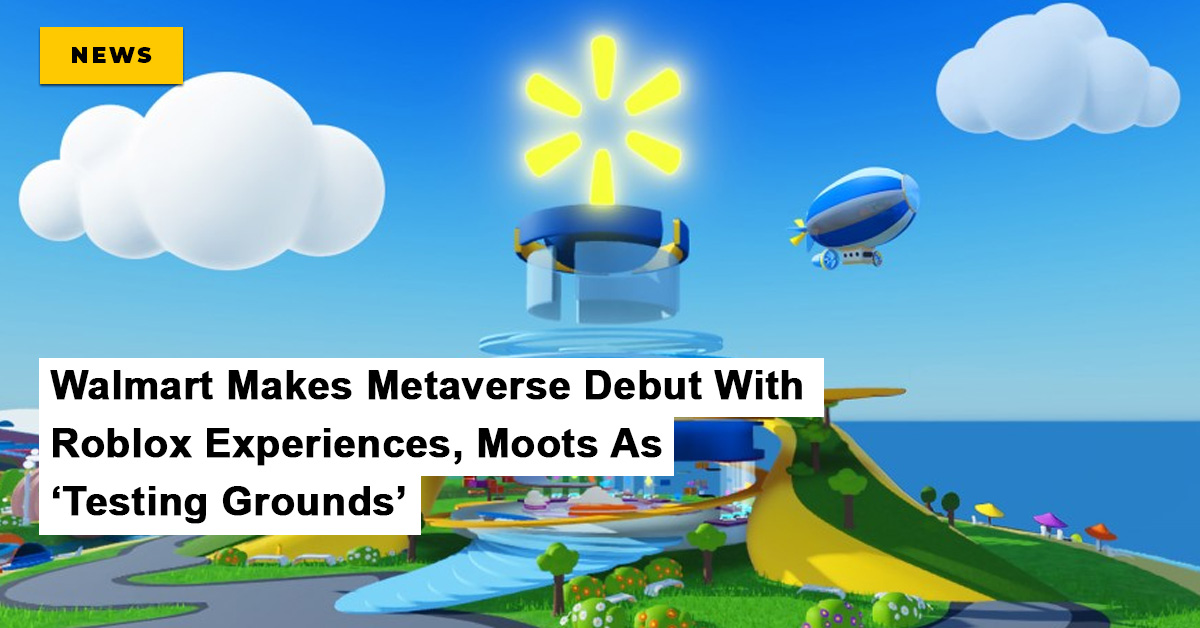 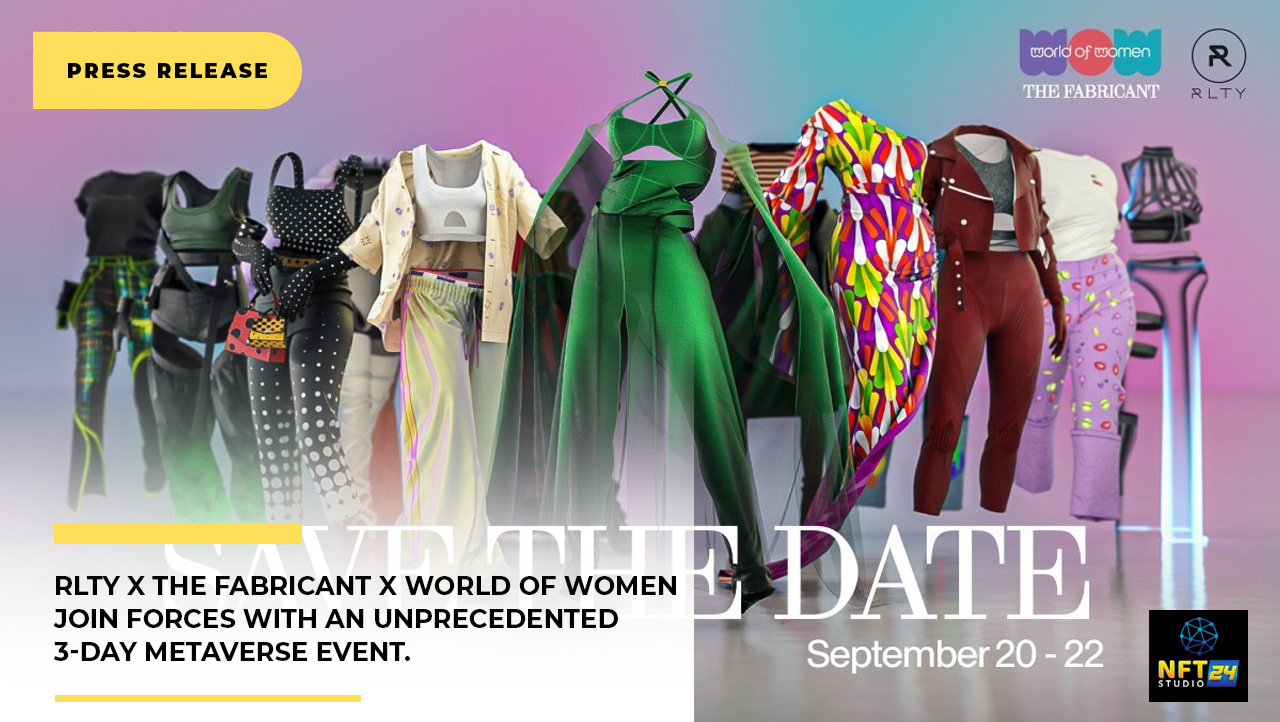