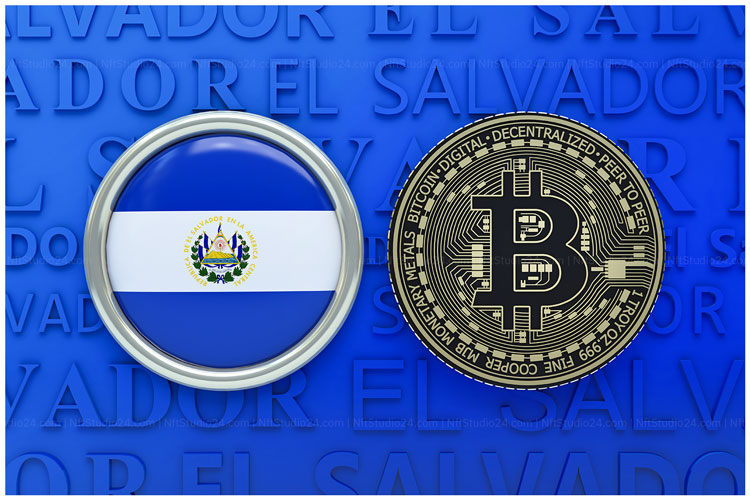 The first country in the world to accept bitcoin as legal tender in 2021. On Friday, the cheapest acquisition of 410 bitcoins was announced by El Salvadoran President.

According to the Tweeter announcement, the cheapest acquisition of 410 Bitcoins added to the central reserves, for $15 million. Putting the trading price at around $36,585 per BTC.

This is the latest Purchased By El Salvador that will be added to Central reserve, as per Salvadoran president, Nayib Bukele’s Twitter. He confirmed that the cheapest acquisition of 410 bitcoin was done against for $15 million, putting the price at nearly $36585, per BTC.

Further, the country El Salvador accepted bitcoin as a  legal tender nearly at the end of  2021.. The aim was to overcome the disastrous inflation amid the weakening spending power of the public. However, today within the last four months, the country strategically gathered 1,801 Bitcoin, When the market faces the momentary plummeted price.

Additionally, this is the new cheapest acquisition of 142 bitcoins by El Salvador ever since the country passed bitcoin legal tender.  With Bitcoin trading just more than $36,000 mark and the result sell-off. As well, the Salvadoran president believes that some people are selling really cheap, backing his long-term view of adopting bitcoin as a mainstream currency.

The statistic report from Cointelegraph market pro, and trading view, is proof that Bitcoin has experienced a firm increase in prices from mid-July, which results in the all-time peak in the early week of November. However, the next three months experience an excessive decline in market prices. As investors redirected bitcoin profits in purchasing other digital tokens.

Another report by crypto.com foreseeing that the worldwide crypto market will cater tone billion users’ till the end of 2022. As many growing nations dubbed el Salvador’s shift to bring bitcoin to the mainstream.

So, the reports summarise that the mixture of growing nations, following EL Salvador, and a friendlier pose at the crypto world, means that nations can no longer afford to avoid the developing push towards the digital currency. 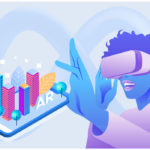 Time For Facebook And Instagram Users To Get Excited – Social Media Giant, Meta Intends To Provide NFT Facilities.
Next Article 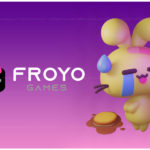