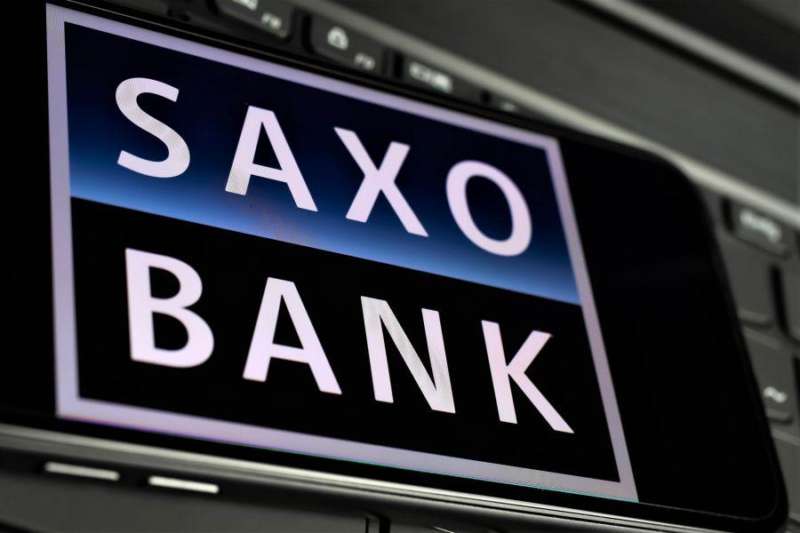 Saxo Bank on NFT, based in Denmark, has produced a list of ten “outrageous predictions” for the coming year, including one that says digital rights platforms based on non fungible tokens (NFTs) have the potential to undermine Spotify’s stronghold in the worldwide music distribution market.

In a statement, the bank notes that its predictions are based on a number of unlikely but undervalued occurrences that, if they materialise, may send shockwaves across the global financial markets.

“Musicians are ready for change because the existing music streaming paradigm allows labels and streaming platforms to keep 75-95 percent of the revenue generated by streamed music listening. New blockchain-based technology will help them reclaim their rightful share of industry income by 2022, according to the Danish bank.

While the early days of NFTs may have been “chaotic and perilous for asset buyers,” the Danish bank believes the technology’s future is bright.

According to Saxo Bank, “not only does an NFT-based platform offer a new mechanism to verify the ownership of rights, but it also offers a way to distribute rights without intermediaries, i.e., a truly decentralised system that eliminates the need for a centralised platform.”

Many musicians believe that present streaming platforms’ income sharing methods do not treat them fairly, which could increase the case for NFT-based platforms, according to the projection.

According to Saxo Bank’s scenario, an NFT-based service will be released next year and will begin to offer music from well-known artists such as Katy Perry, The Chainsmokers, and Jason Derulo. Other well-known musicians are following in the footsteps of the celebrities, pulling their songs from “conventional” streaming sites.

As a result, investors begin to see Spotify’s future as grim, sending the platform’s stock down 33% in 2022, according to the projection.

But this isn’t the only “outrageous” prediction they’ve made. Others include: 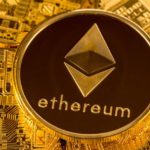 Above $4,200, Ethereum Lacks Momentum, but Dips Are Likely to Be Limited
Next Article 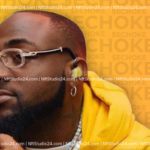 A Nigerian Music Star Introduced His First-Ever Fan Token For His Fans.