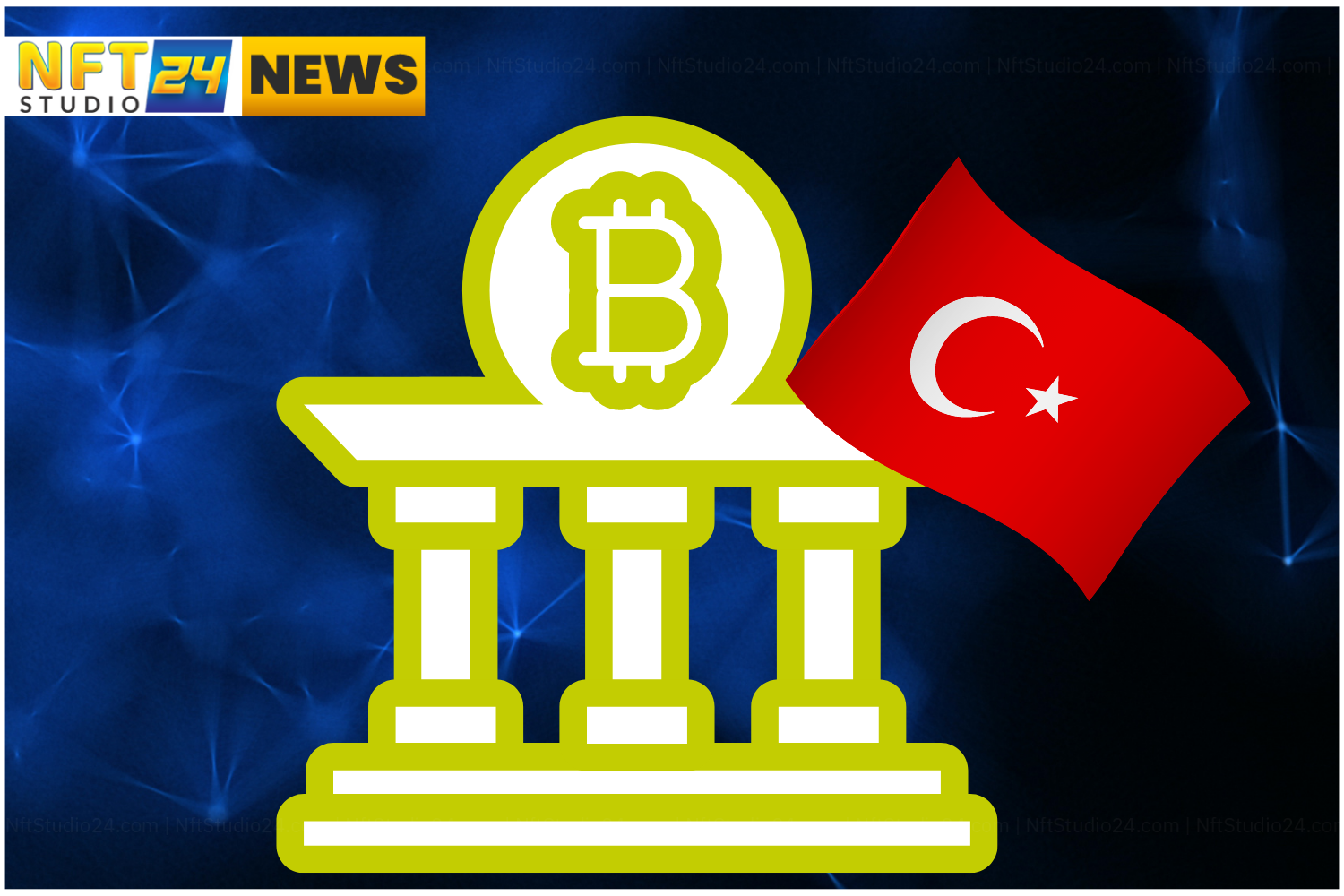 Contents
Opinion Of CEO Of Turkish Blockchain Firm On Moving Globally:Other Teamed Up Projects Of Bitci:

In an offer to attract local crypto investors, the Turkish blockchain firm looking for developing local crypto exchanges in Brazil, and Spain.

Further, the representative of Turkish blockchain firms, Bitci told that  Bitci is intending to start its crypto exchanges in countries. Where there is a high potential of substantial offers, and assets, as per Reuters report. And the first international location of the Company’s crypto exchange will be in Brazil.

Opinion Of CEO Of Turkish Blockchain Firm On Moving Globally:

The representative of the Turkish blockchain company, bitci further told that the goal behind starting its crypto exchanges internationally is to serve improved services to local crypto investors.

Along with moving forward to spread its footprints globally the firm also wants to reinforce its relations with the local soccer club. The Turkish blockchain company, Bitci has also supported up to 25 soccer teams to inaugurate their Fan Tokens.

Other Teamed Up Projects Of Bitci:

While talking to Reuters the Turkish blockchain firm, Bitci CEO told that the exchange has worthy assets in Brazil.  He said,

“We have released fan tokens of Brazil’s national team and we have agreed with six other clubs.”

Furthermore, Tan told that these exclusive fan tokens related to soccer clubs would help Bitci, to kick start its development operations in Brazil.

Unfortunately, every single niche got badly affected by this covid-19 pandemic. Also, the sports industry has been suffered from massive losses. But fan tokens resued the losses, and it becomes a trend amongst the sports club, As it is figuring out to create new income ways.

Lastly, the blurry regulatory system of turkey towards cryptocurrencies can also be noted as a reason for Turkish crypto firms to search for its development chances out of Turkey.

The News source is Cointelegraph. 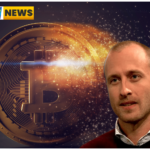 A Belgian Politician Embraces Bitcoin As His Monthly Salary.
Next Article 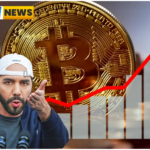