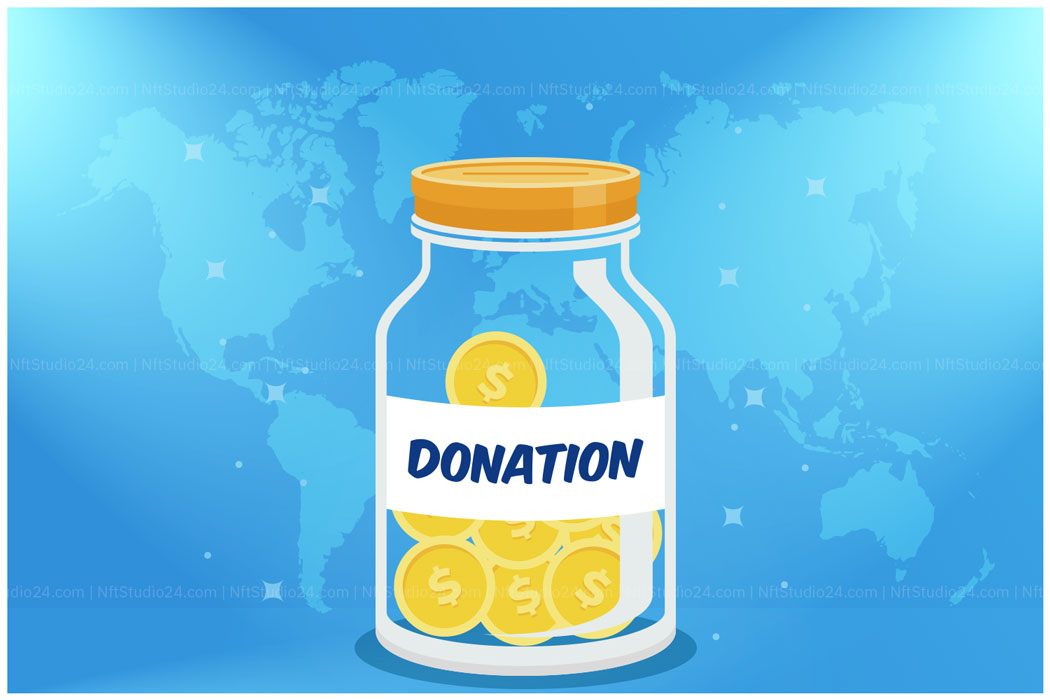 Wikimedia got slammed by its Users because it is not stopping from accepting donations in bitcoin or virtual currency.

Contents
Response Of Wikimedia’s Senior Community Relations Specialist: Another Foundation Got Slammed By Its Users:

After a suggestion from a user’ to pause the acceptance of digital currency donations, the non-profit organization, Wikimedia affirmed that it would continue with crypto donations.

Further, the participants united together to advise the non-profit foundation. To remove the facility for the donors to donate in crypto-currency, due to environmental issues. Additionally, the Non-profit foundation, Wikimedia will frequently keep a check and balance on the conversations around crypto within its communities. And it will not move from allowing its donors to giving virtual currency donations.

Additionally, a team member of the Wikimedia Foundation, Elise Flick told, that the foundation’s fundraising goal is meeting the donors where they are. She further comments that the goal of the foundation is to “serve the most required payment methods in various parts of the world”. This also involves looking after the request the Wikimedia foundation was getting requests from the donors. To allow them to give bitcoin or virtual currency donations.

“We want to be as inclusive as possible. And allow people to contribute with the method they feel most comfortable with.”

The senior community Relations specialist from Wikimedia foundation answered the questions of Mollywhite’s ( GorillaWarfare) in the real proposal. As per Brun, the highly used crypto for donation was Bitcoin(BTC) But the foundation instantly changes it into fiat. She wrote that:

We have never held cryptocurrency, and spot-convert donations daily into fiat currency (USD), which doesn’t have a significant environmental impact.”

Moreover, the reply also mentioned data from the Cambridge Bitcoin Electricity Consumption Index. That told that there is very small proof that connects bitcoin directly as a contributor to the climate crisis. The data further elaborated that even in the worst scenarios (i.e. mining backed exclusively by coal). And presently bitcoin’s ecosystem footprints remain marginal at best”

Another Foundation along with Wikimedia Got slammed by its users:

Another Foundation Got Slammed By Its Users:

While not all foundations are willing to continue virtual currency donations. After getting negative responses from their Anti-crypto community. Before January Mozilla froze its crypto donation operations, after getting a reaction from a co-founder. On this decision, the founder of Dogecoin slammed Mozilla saying “thank you for succumbing to an ignorant, reactionary internet mob.” 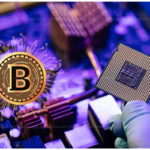 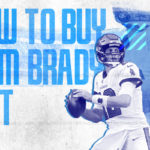